Leagues are a weekly competition, however, it is also a way to meet other shooters, improve your shooting, and have a good time.
Thank you so much for your participation and sportsmanship!

Ho-ho-ho the Winter League is here! Registration is open, just click the button below to fill out the registration form. The Winter League start date is Wednesday January 13 and ends Sunday February 21. If you have any questions about the leagues please don’t hesitate to contact Chantay at leagues@elmfork.com.

Check out some of our League Pic’s 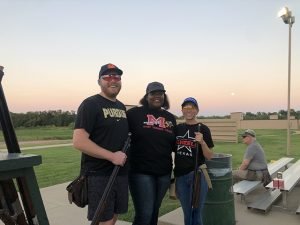 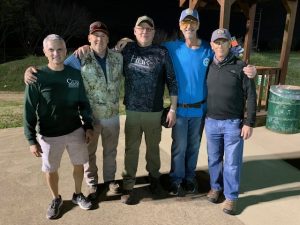 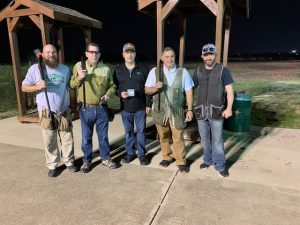 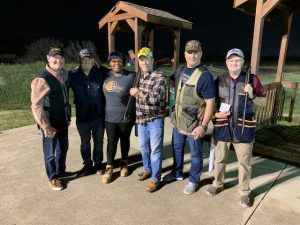 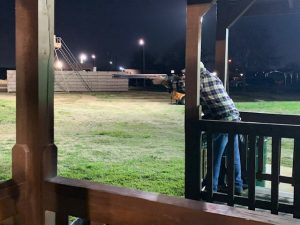 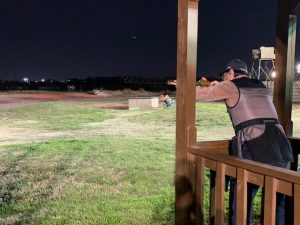 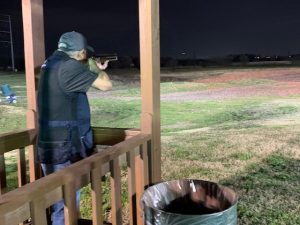 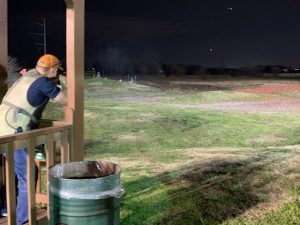 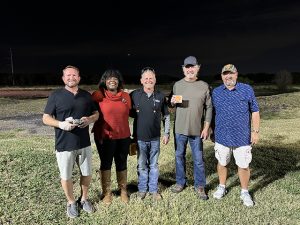 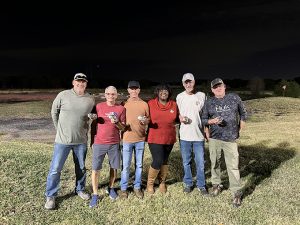 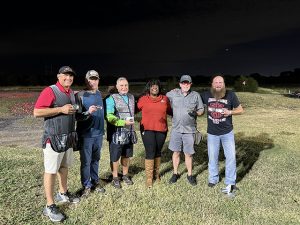 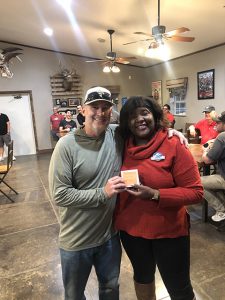 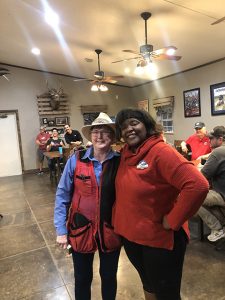 A round of skeet consists of 25 targets, with 17 shot as singles and 8 as doubles. The first miss is repeated immediately and is called an option. If no targets are missed during the round, the last or 25th target is shot at the last station, low house 8. The shooting sequence is as follows:

Skeet is shot in squads of up to five shooters. They move from station to station around the half moon, ending up in the center at the end of the round. Any gauge shotgun may be used, of any type, as long as it can fire at least two shots. The preferred shot size is #9, but nothing larger than 7-1/2 should ever be used. Since strength is not a factor, women are able to compete equally with men. Left handed shooters do just as well as right.

There are five stations or stands and six to eight strategically placed clay target throwers (called traps). Shooters shoot in turn at various combinations of clay birds. Each station will have a menu card that lets the shooter know the sequence of clay birds that he or she will be shooting at (i.e. from which trap the clay bird will be coming).

Sporting Clays is a clay target game designed to replicate every conceivable shot encountered in field shooting. On a Sporting Clays course, shooters are presented with a wide variety of targets that simulate the flight path of different game species (teal, dove, quail, pheasant and even a bouncing rabbit), such as flushing, crossing, incoming, and other angling shots.